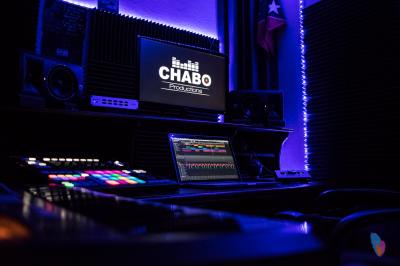 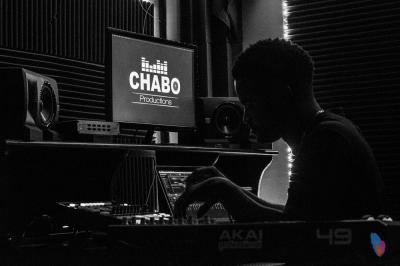 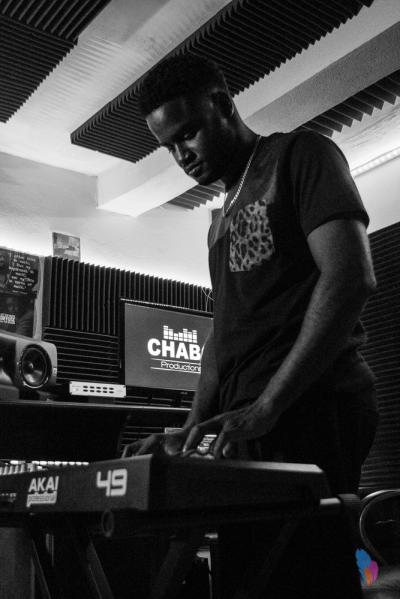 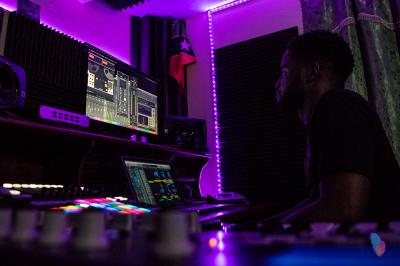 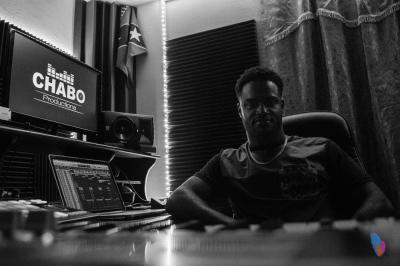 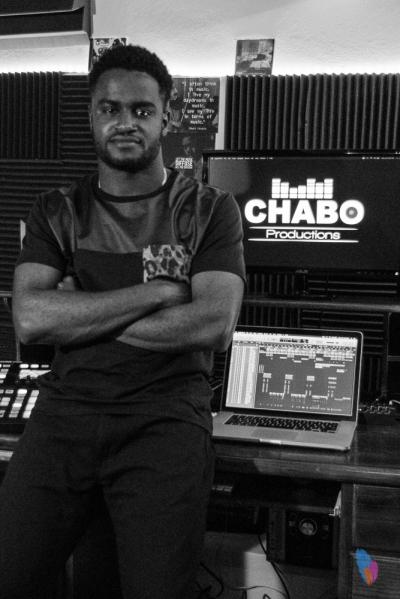 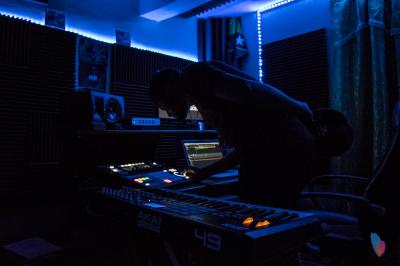 Chavez Hazel also known as Chabo or Chabodon is a music producer and mixing engineer from the island of St. Kitts. This Kittitian music producer is versed in producing a variety of genres such as R&B, Hip-Hop, Trap, Pop, Dancehall, Soca, EDM etc. His musical influences include producers like Timbaland, Dr. Dre, Pharell, Swizz Beats, Precision Productions, Stephen McGregor, Metro Booming, Zaytoven, Major Lazer, DJ Snake, Skrillex and much more.  He currently operates a recording studio and does music production under the ...read more

He currently operates a recording studio and does music production under the name, Chabo Productions. The journey to become one of the region's top music producer and mixing engineers began in 2011. His engineering skills afforded him the opportunity to work on the 2014 hit single "Love St. Kitts Bad" and the 2016 hit single “One Dance” by Infamus. To date his most notable accomplishment was production of the Eastern Caribbean Central Bank Financial Information Month jingle in which he made the music, recorded the vocal and did the mixing and mastering. He has worked with a number of artists in St. Kitts such as Nu Vybz Band, Odisi Band, Byron Messia, Igin Blackfree, Ziggy, Jumo Primo and various others.

Chavez hopes that one day he will be able to travel the world and work with many different, talented artists, musicians and producers a like to make music that will positively impact people's lives and music that would last a lifetime.